Born in 1760 in Florence to an Italian mother and an English father, Maria Hadfield Cosway would become famous throughout Europe for her portraits and social networks. As a young woman in Florence, Cosway studied with Violante Cerroti and Johann Zoffany. From 1773 to 1778, she copied Old Masters at the Uffizi Gallery and in 1778, she was admitted to the Accademia del Disegno. She moved to London in 1779, where she exhibited work at the Royal Academy and married fellow miniaturist Richard Cosway. In addition to her talents as a painter, she was an accomplished composer, musician, and society hostess. Cosway had a brief romantic affair with Thomas Jefferson in 1786 and they maintained their correspondence until his death in 1826. From 1803 to 1809, she directed a school for girls in Paris and after it closed, she founded a Catholic convent and girl’s school in Lodi, near Milan. She returned to England in 1821 to care for her husband until his death, moving to Italy soon after, where she lived until her own death in 1838. 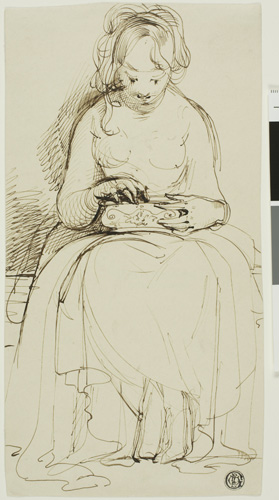 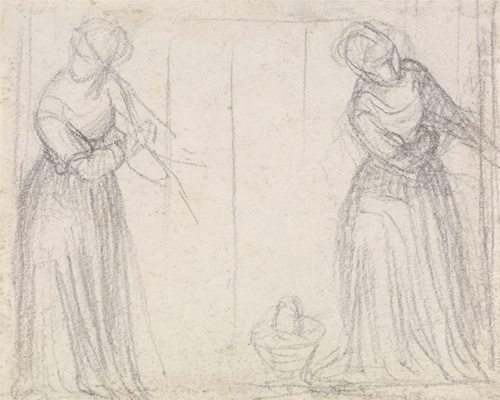 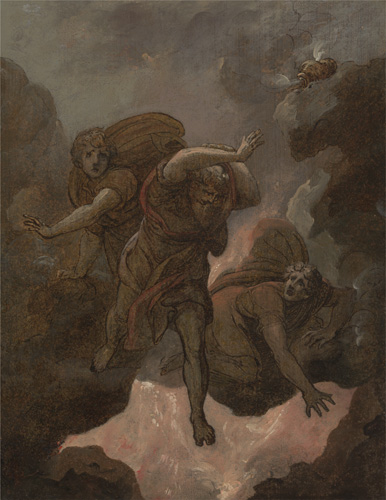 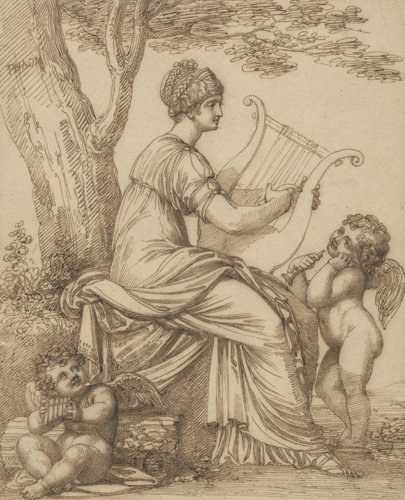 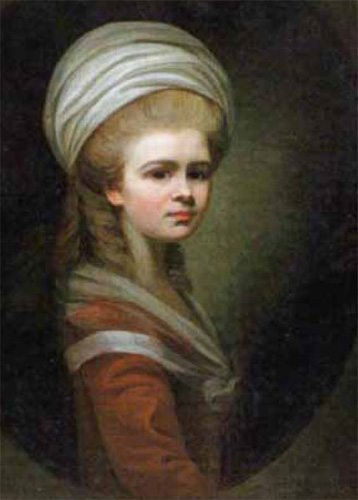 Rice, Howard C. “Jefferson in Europe a Century and a Half Later: Notes of a Roving Researcher.” The Princeton University Library Chronicle 12 (1950): 19–35.

Williamson, George Charles. Richard Cosway, R. A., and His Wife and Pupils: Miniaturists of the Eighteenth Century. London: George Bell and Sons, 1897.