Mary Delany was a British artist known for her botanical drawings and decoupage. She was born in Coulston, Wiltshire in 1700. She married Alexander Pendarves in 1718 and moved to West Cornwall. She was widowed in 1725 and was able to pursue her own interests and opportunities for the first time. Delany was a gardener and an artist skilled in needlework, drawing, and painting. She married Dr. Patrick Delany in 1743 and was widowed again in 1768, at the age of sixty-eight. It was after the death of her second husband that Delany began to make detailed, botanically accurate renderings of plants of flowers using hand-colored tissue paper. She called these works “paper-mosaicks” and she made 985 of them between 1771 and 1788, when her eyesight failed her. Delany died in London later that year. 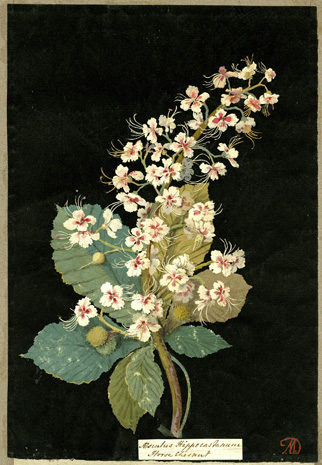 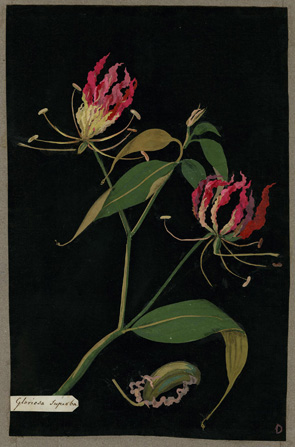 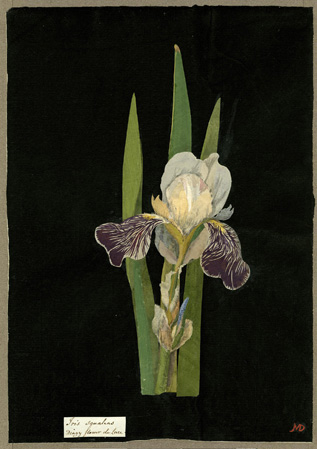 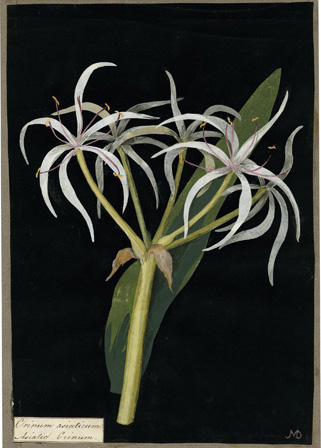 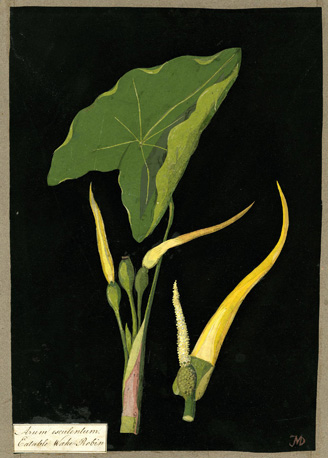 Stewart, Brian, and Mervyn Cutten. The Dictionary of Portrait Painters in Britain up to 1920. Woodbridge: Antique Collectors Club, 1996.