Ellen Wallace Sharples was an English painter who specialized in pastel portraits and watercolor miniatures. She was born in Bath in 1769, and in 1787 she married James Sharples, who was also a painter. Their two children, James and Rolinda, both became artists. The family first moved to the United States in 1794, where Sharples’s husband found success as a portraitist, painting important American figures such as George Washington and Alexander Hamilton. Sharples would then make portrait miniature copies of her husband’s paintings. The family moved back and forth between the United States until James’s death in 1810, when Sharples moved to Bristol. There, she founded the Bristol Fine Arts Academy. Sharples remained there until her death in 1849. 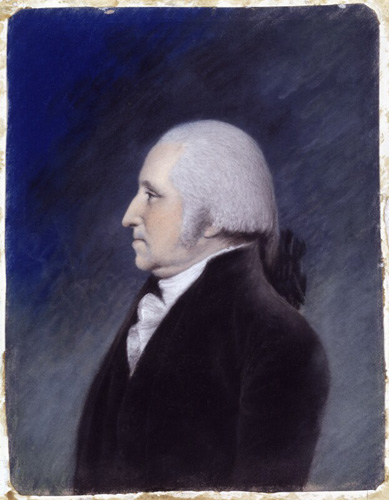 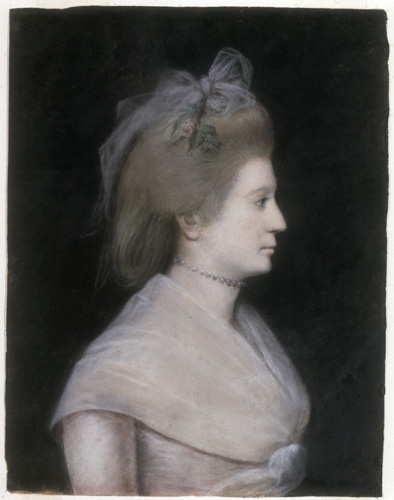 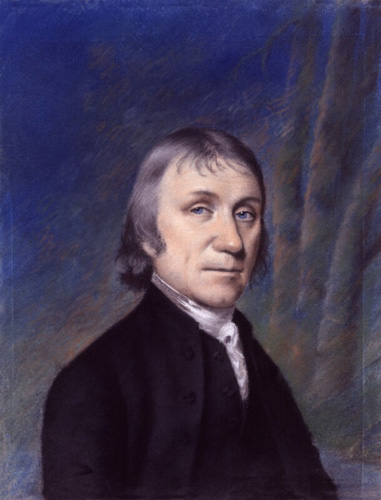 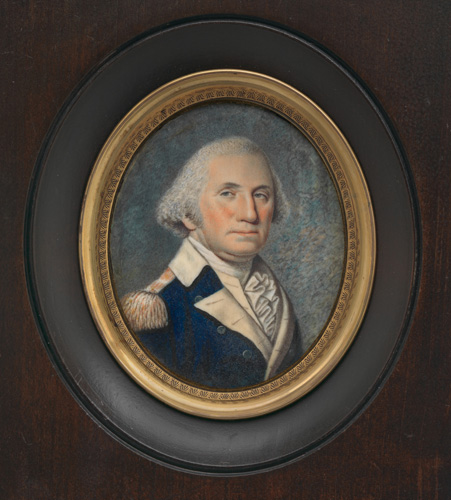 Knox, Katharine McCook. The Sharples, Their Portraits of George Washington and His Contemporaries: A Diary and an Account of the Life and Work of James Sharples and His Family in England and America. New Haven: Yale University Press, 1930.

Stewart, Brian, and Mervyn Cutten. The Dictionary of Portrait Painters in Britain up to 1920. Woodbridge: Antique Collectors’ Club, 1997.