Mary Beale was a portraitist and can be counted among the earliest women to make a career as a professional artist in England. She was born in Suffolk in 1633 and likely learned to paint from her father, an amateur artist. She married Charles Beale in 1652 and he became her biggest supporter, keeping track of her career in more than thirty notebooks documenting sales, visitors, and her painting practice. By the mid-1650s, she was a semi-professional portraitist. Around this time, she befriended Sir Peter Lely, court painter to Charles II, who lent her Old Master works to copy. In addition to developing her skills as a painter, Beale wrote poetry and prose, including Observations, one of the first oil painting instruction manuals to be written in England by any artist, as well as a later manuscript, Discourse on Friendship. By the 1660s, Beale was producing enough income from her paintings to support her family. She took on three students later in her career, including Sarah Curtis, who would achieve recognition later in her career under her married name, Sarah Hoadly. Beale died in London in 1699. 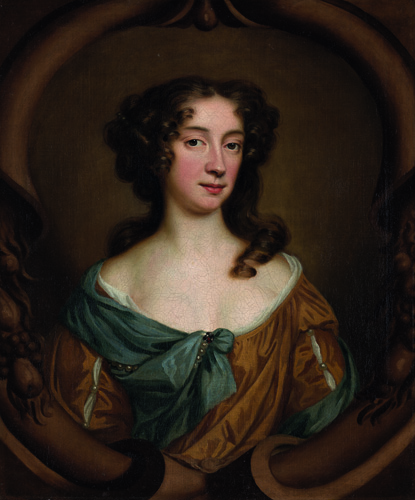 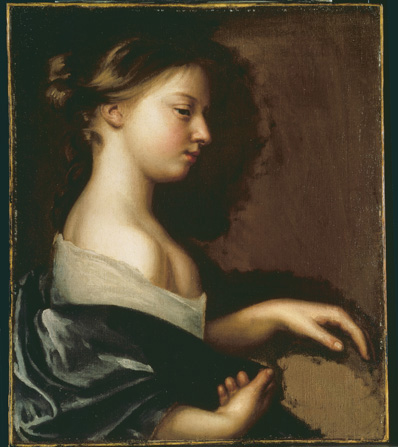 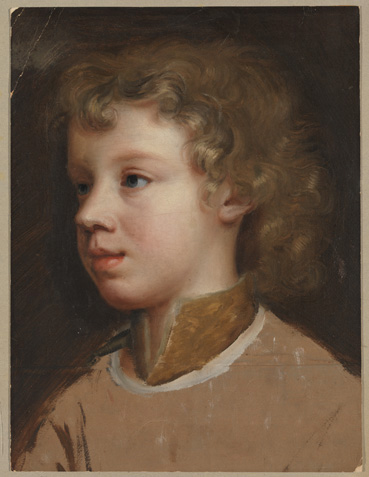 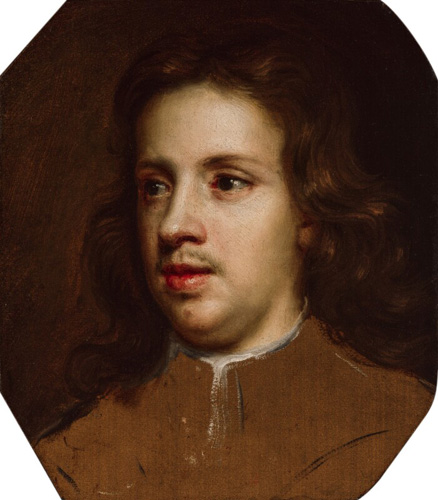 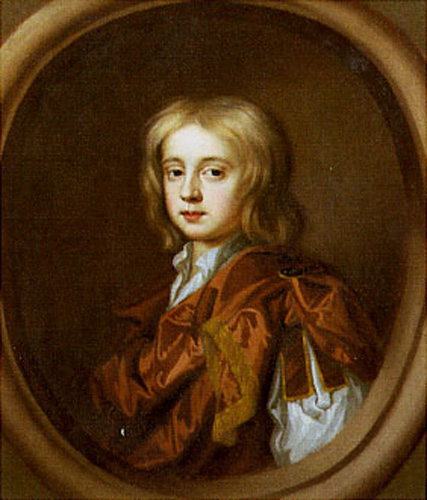 Beale, Charles. “Observations by MB in her painting of Apricots in August 1663.” In Experimentall Seacrets Found Out in the Way of Painting, 1647/8–1663. Glasgow, University Library, Special Collections, MS Ferguson 134.

Carver, Larry. “A Painter, Man of Letters, Novelist, and a Poet: Mary Beale, J. Frank Dobie, and Graham Greene Encounter the Earl of Rochester.” Library Chronicle of the University of Texas 23 (1993): 118–29.

Vertue, George. The Note Books of George Vertue Relating to Artists and Collections in England. Oxford: The Walpole Society, 1936.