Joan Carlile, a British portrait painter, was born around 1606. She was one of the first women in England to make a career as a professional artist. In 1626, she married the poet Lodowick Carlile and the couple lived primarily in London. Beginning in the 1640s, Carlile began to make a name for herself as a portraitist. Few of her works survive. She died in 1679. 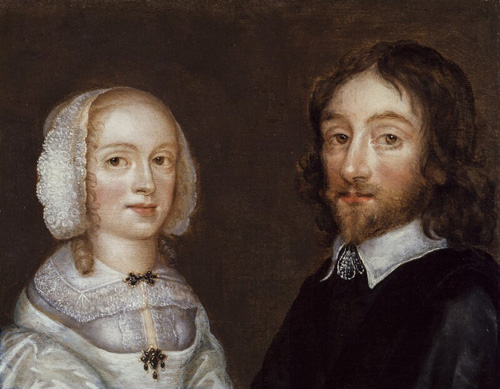 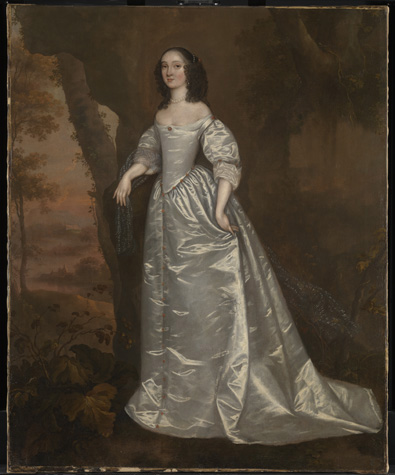 Buckeridge, B. “Essay towards an English School of Painters.” In The Art of Painting. Edited by R. De Piles. London, 1754.

Sawer, Patrick. “Typical! How Britain’s First Professional Female Artist Was Assumed to Be a Man.” The Telegraph, September 21, 2016. https://www.telegraph.co.uk/news/2016/09/21/typical-how-britains-first-professional-female-artist-was-mistak/.